Although without a doubt, most of John and Olivia’s time was spent caring for their farm and their children, I knew they had to be involved in other things. So, I was thrilled to discover that John and Olivia were associated with one of the largest fraternal organizations at that time, an organization, that much like religion focuses on the spiritual side of the human experience.


In the book, “Haralson County, Georgia, A History,” by Lois Owens Newman, John Ganus and his brother-in-law, Abner Rainwater, were listed on the membership rolls for the Buchanan Masonic Lodge  #113 in the year 1866, which was the last membership role found for that lodge. In addition, family records indicate that Olivia was an Eastern Star. While both men and women can be an Eastern Star, men must also be a Mason and women must have an affiliation with a Mason.

Freemasonry has had a long history in Georgia. The first lodge was organized in 1734 in Savannah. As I’ve read about Masons, I’ve learned that they have spiritual convictions and are open to people of all faiths. They emphasize among other things, brotherhood, self-improvement and charitable service.

So John and Olivia had found time to participate in a group that focused on service and in making a difference in their community.

Although no specific religion was recorded for John Monroe Ganus’ parents or grandparents, it can be noted that a Methodist Preacher was a witness for John’s grandfather, David Gurganus’s  Revolutionary War Pension application and that many of the Gurganus/Ganus families participated in the Methodist religion. In addition, in 1850, John was living with his parents, James and Elizabeth among a large group of Methodist families who established the Marietta Camp Ground. The names of the Marrietta tenting families and the history of this campground can be found here:

The History of Marietta Camp Meetings

Religion played an important role in most Georgian’s lives. The church provided a place of refuge, a sense of community and provided a kinship that went beyond blood lines.

While it appears that at least some of the early Ganus family had Methodist affiliations, Olivia’s family, the Rainwaters, were members of the Baptist church. Although the mention was not always a positive one, Olivia’s parent’s names can be found in the minutes of the Yellow Creek Baptist Church in Hall County, Georgia. According to Kay Ohana, who was able to view the church minutes on microfilm at the Georgia State Archives in Atlanta, Joshua was received by letter December 15th, 1827, most likely indicating that he had transferred from another church. About six months later, on July 19th, 1828, Polly was received by experience, suggesting that she joined by conversion. A later entry dated the 14th of February 1831, indicated that Joshua “gave satisfaction for drinking too much spirits,” and a few days later both Joshua and Polly were granted letters of dismission for drinking. Oh dear!

You can find Kay’s post with the partial minutes of  Yellow Creek Baptist Church here:

Joshua Rainwater and his family later moved to Haralson County and soon listed among the Early Members of Bethany Baptist Church, was Joshua’s wife Mary and his children Louisa, John, Abner, Mariah and Olivia.

With John having at least some association with those of the Methodist faith and Olivia from a Baptist background and their association with the Masons, I initially wondered if religion would play a role in John and Olivia’s married life? Time and research told me it would take a significant place in their life, but their chosen religion would come as a surprise to many. 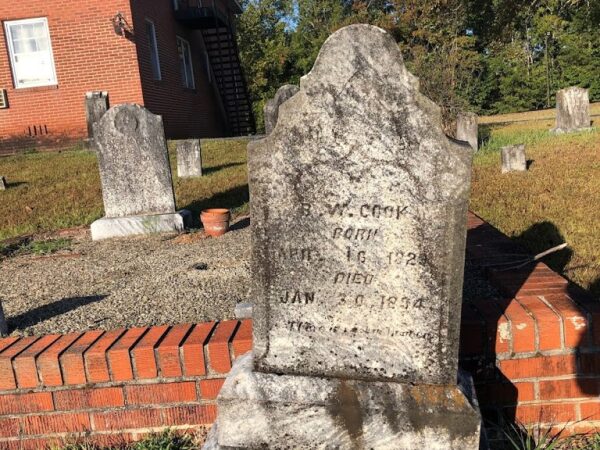 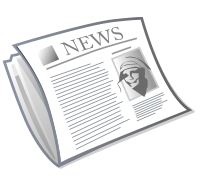