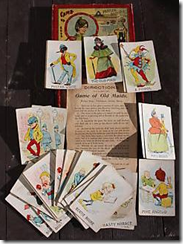 Receiving an email from Karen, indicating that we had a connection, was a great start to my day!  It reminded me of the childhood game “Old Maid” —I  was holding a hand full of ancestor cards and finally someone had given me a match!

Of course I immediately responded to Karen and that began an exchange that would not only lead me to learn about Margaret, but also about her descendants.

Karen shared her remarkable story.  She  had been researching her paternal great grandmother,  Margaret Blackmon.  One day as she searched through indexed marriage records, she came across a record for a Margaret Sams that had married James Blackmon.  Of course having a Margaret married to a James Blackmon peaked her interest and so she then researched the Sams family of the Fayette County area.  However,  try as she might, Karen could not find a Margaret Sams in any of the families . After a great deal of effort and frustration, she turned to forums in hopes of finding someone else with information about Margaret Sams, but did not have any luck. She did, however, find find me searching for a Margaret, but I was searching for a Margaret Ganus, not Sams.
Karen then shared with me:

Something just wouldn’t leave me alone about it as I went to bed one night. Then, I woke up in the wee hours (as I often did when an epiphany would hit me in my sleep that I could not see during the daylight hours), and I realized that I needed to see the actual marriage record to compare the last names.

She also told me that the thought that came to her with great force in the middle of the night was that Margaret was a Ganus, not a Sams.  Genealogy is full of such stories—-some call it serendipity and some call it inspiration.  They seem to come most often when we least expect it and when we begin to feel we are at the end of our rope.  When Karen got up the next morning, she returned to the forums, found my email address and shot me an email.

Knowing where I live, Karen asked that I look up the marriage record for Margaret “Sams” at the Family History Library and so I drove down to the library and pulled the film. Yep—there was no doubt in my mind, looking at the actual marriage record I could see that the record was for James Blackmon and Margaret Ganus, not Margaret Sams, but I sent a copy to Karen who also examined it and confirmed that she too believed Margaret was definitely a Ganus. The G had been incorrectly transcribed as an S and the way the n and u ran together it apparently had been read as the single letter “m”.   This experience is another testament to the fact that as wonderful as indexes can be, it is important to go to the original source and view it ourselves.

Once we knew that “our” Margaret married a Blackmon, we were able to see that she was listed RIGHT NEXT  to her parents on the1860 census. The census enumerator had used initials rather than first names, which made it difficult to make that connection without knowing Margaret’s married name, but armed with that information, it was easy to see.

Karen had been working for some time with her cousin, Leelan Blackmon.  He had been researching the family for years and had a wealth of information about the Blackmon family and had graciously shared what he knew.  Piece by piece, with each of us adding what we had, we were beginning to uncover Margaret’s life.  I will share her story in the coming post.

Continue onto Piecing Together Their Lives, Part 3

Photo from Wikipedia Commons and in Public Domain

10 thoughts on “Piecing Together Their Lives part 2” 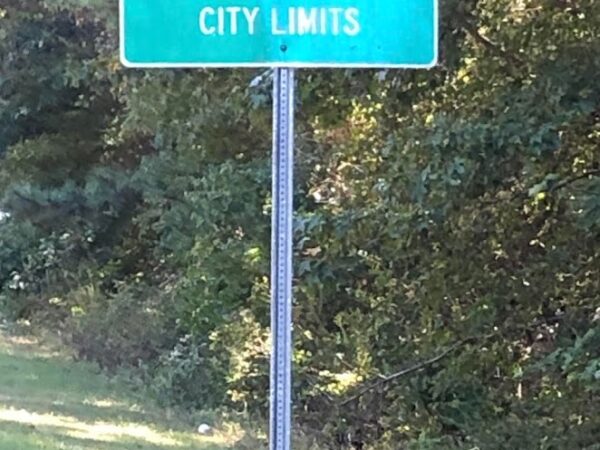