A person’s occupation is a big part of their life. That is true today and it was true for our ancestors. Not only did it determine how they spent their days, but also who they associated with, as well as their social standing in the community.  The vast majority of my ancestors were farmers. Generation after generation, the sons followed in their father’s footsteps and worked the land.  While it was a way of providing the essentials for their family, for many it was also all that they knew. 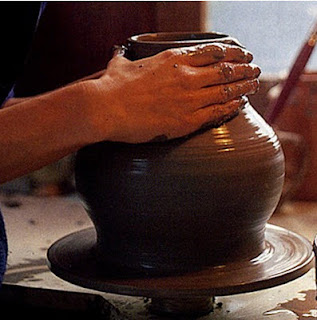 Although most of my ancestors farmed, I have a few who chose a different occupation and those occupations helped them to stand out, making it a tad easier for me to spot them on records such as census.  Such was the case for David Gurganus  who I’ve written about most recently.  David Gurganus, the younger, was a blacksmith.  But David’s father and my fouth great grandfather, also David Gurganus , also had an occupation that varied from the norm.  David Gurganus, the senior, died in Bibb County, Georgia in March of 1850 and so was  listed on the 1850 Mortality Census for “Persons who died during the Year ending 1st June 1850.”  Under “Profession, occupation or trade,” it indicated that he had been a “turner.”

While there have been many types of turners over the course of history, and there have been many things that were turned,  including wood, metal, and pottery, among other things, I think it is most likely that David was a pottery turner.  Edgefield, South Carolina where David had lived for about 25 years was known for its beautiful pottery ( see here ) and in fact there was an area of Edgefield called Pottersville, which was a community of potters.  The natural resources of the region provided the needed materials to create beautiful pottery. In addition, they used an alkaline-glazed method there which produced strong and beautiful pottery which was unique at the time. While thousands of pots were created during their boom days, relatively few  pieces have survived intact and consequently those that remain are considered a prize for collectors. (see examples here)   Recently an auction offered 1858 Drake stoneware from Edgefield  and pieces were estimated at $100,000 to $175,000. (NY Times article) I guess that means that I won’t be picking up a piece for the living room shelf anytime soon.

Not surprisingly, I have found various Edgefield turners and potters of that era among David’s associates.  In addition, in the book, “I Made This Jar: The life and works of the enslaved African-American Potter, Dave,” by Jill Beute Koverman, a reference is made on page 23 about the location of Pottersville in 1830 and the land owned by those potters.  In mentioning the location of this property, reference is made to Harvey Drake’s tract of land and “a certain tract of land called the Gurganus place.”

I love every little piece of information that I gather about each ancestor that helps me to know and understand them a little better. While I will never own a piece of Edgefield, South Carolina pottery, knowing that David was there and possibly participated in some small way in the creation of some of the pottery made there is a wonderful find and a fun treasure to me.

4 thoughts on “Butcher, baker or candlestick maker–what did your ancestor do?” 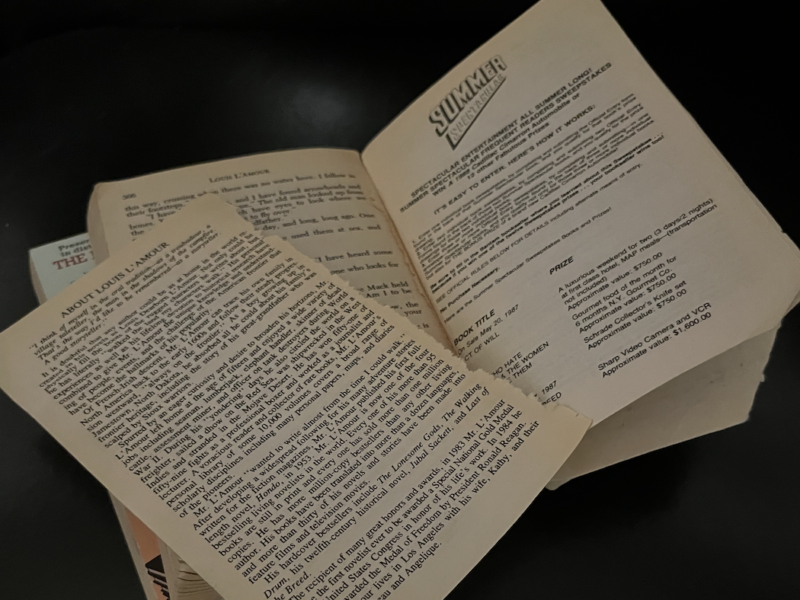