mtaggart
It has been over a month since my last post about the Perry family.  While I am not going to share all that I found on each family here, I am willing to share with anyone that has an interest. You can contact me using the “Email me”  link on the main page.  I will say that I feel a little disappointed with what I found, or should I say, what I did not find.

While I knew it was a long shot, I had hoped that as I researched down through the generations, I would eventually find Ganus and Perry families living near each other or some evidence of a close relationship.  In my family we have three generations of family members using the name Perry as a first or middle name and the story is that years ago there was family of significance with that name.

Therefore I was excited when I discovered that my second great grandmother’s sister had a child who married into a Perry family. However, it does not appear that the descendants of my second great grandmother, Olivia (Rainwater) Ganus and her sister Frances (Rainwater) Bailey, ever lived close to each other even though Olivia and Frances chose to live close to one another during much of their married lives in both Alabama and Georgia.  One of Frances’ daughters married a Perry and they eventually migrated to Oklahoma, as did Olivia’s children, however the Ganus family was generally in the Oklmulgee County area of Oklahoma and the Perry family ended up in the Comanche County area, a distance of nearly 200 miles.

On the maternal side of my family, my Grandma Hostetter provided a glimpse into the relationship between her family and her mother’s sister’s family in her journal. She documented a trip her family took from their home in Colorado to an aunt’s home in Utah. Although the two families never lived in close proximity to each other, her journal entries helped establish the fact the two families remained in contact. Unfortunately, to my knowledge, no journal or any letters exchanged between family members exist for either the Ganus or Perry family and there seems to be nothing to suggest that the descendants of the two families were aware of each other, at least certainly nothing that warranted the naming of children after the other. If anyone has evidence to the contrary, I would love to hear from you.

A descendant of Mollie’s shared the above picture with me. He regretted that the photo is in such poor condition, but it is exactly as he received it.  It is always icing on the cake to have a picture.  I am thrilled that the photo exists and that he generously shared the photo with me and allowed me to in turn share it with you. Thank you David!

4 thoughts on “Searching for Perry” 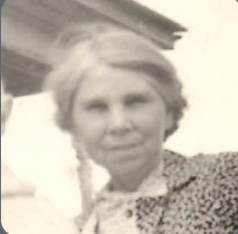 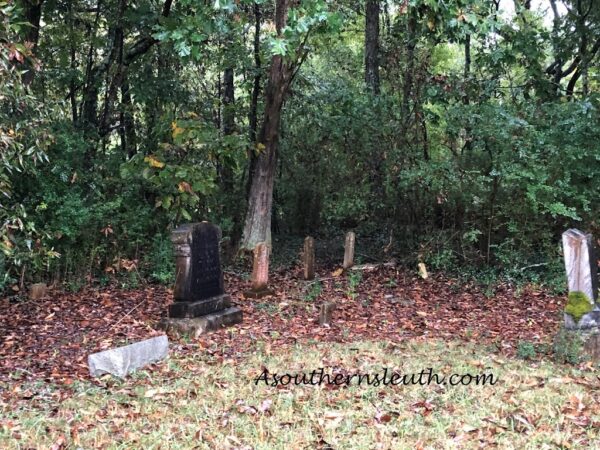